Portland Harbour is located beside the Isle of Portland, off Dorset, on the south coast of England. It is one of the largest man-made harbours in the world. With harbour is naturally protected by Portland to the south, Chesil Beach to the west and mainland Dorset to the north. The harbour consists of four breakwaters — two southern and two northern. These have a total length of 4.57 kilometres and enclose some 520 hectares. The initial southern breakwaters were built between 1849-72, while Portland Harbour occupied a Royal Navy base until 1995.

Historically the original harbour was formed by the protection offered by the south coast of England, Chesil Beach and the Isle of Portland. This gave protection from the weather to ships from all directions except the east. With the natural shelter being used by ships for centuries, Romans valued the area's strategic importance, and in 789 the Vikings made their first raids on the English mainland at Portland. Centuries of hostilities with the French and the Spanish raised concern for the safety of shipping in these waters, and so King Henry VIII built Portland Castle and Sandsfoot Castle to defend the anchorage in the 16th-century. The Spanish Armada passed nearby and a great battle was fought off Portland Bill, and local vessels took part, with captured galleons being towed across the bay to Weymouth. During the Civil War parliamentary warships lay in Portland Roads and, shortly after, Admiral Blake fought a battle with the Dutch Admiral Van Tromp.

Go and visit the Village and then come and pop into taste* Chesil for lunch or afternoon tea. Or why not start the day off with a taste* chesil breakfast and then go explore Weymouth and Portland. 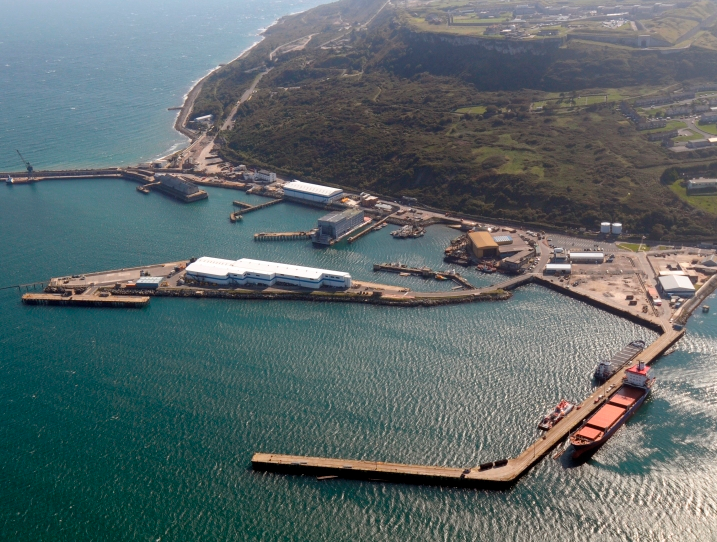